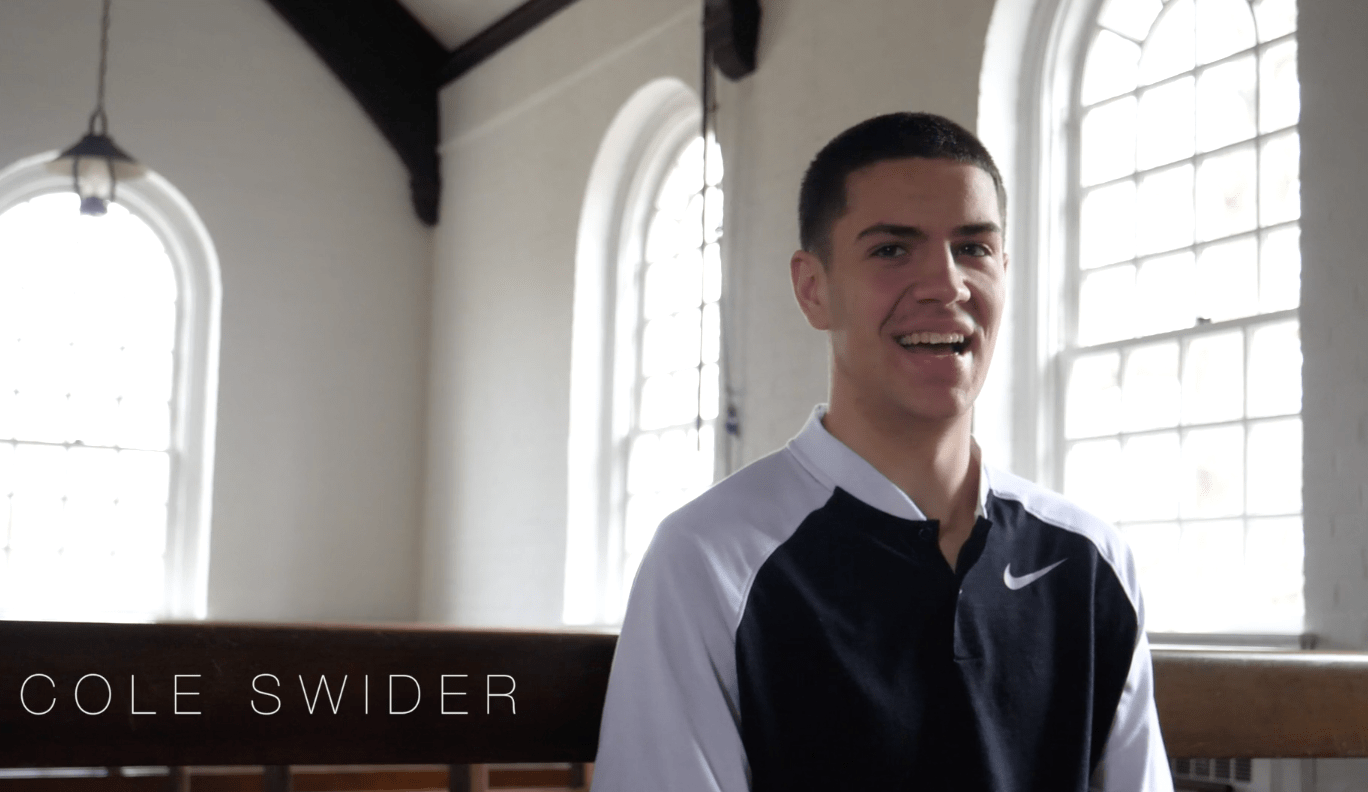 “This is the highest honor received by a high school basketball player. Cole deserves this honor due to his unbelievable and unmatched work ethic and performance throughout his career at St. Andrew’s,” said his basketball coach, Mike Hart.

According to USA basketball, participating in this event is a step toward professional play. Swider will represent St. Andrew’s as one of the top high school basketball players in the world.

In addition to the 2018 Nike Hoop Summit, Swider has had many breakthrough moments in the last year. Early in the 2017-18 season, he broke the St. Andrew’s long-time scoring record, and last weekend he competed in the Jordan Brand Classic at Barclays Center.

Swider is preparing for his next court: he will be playing at Villanova, who won the 2018 NCAA Men’s Division I Championship two weeks ago.